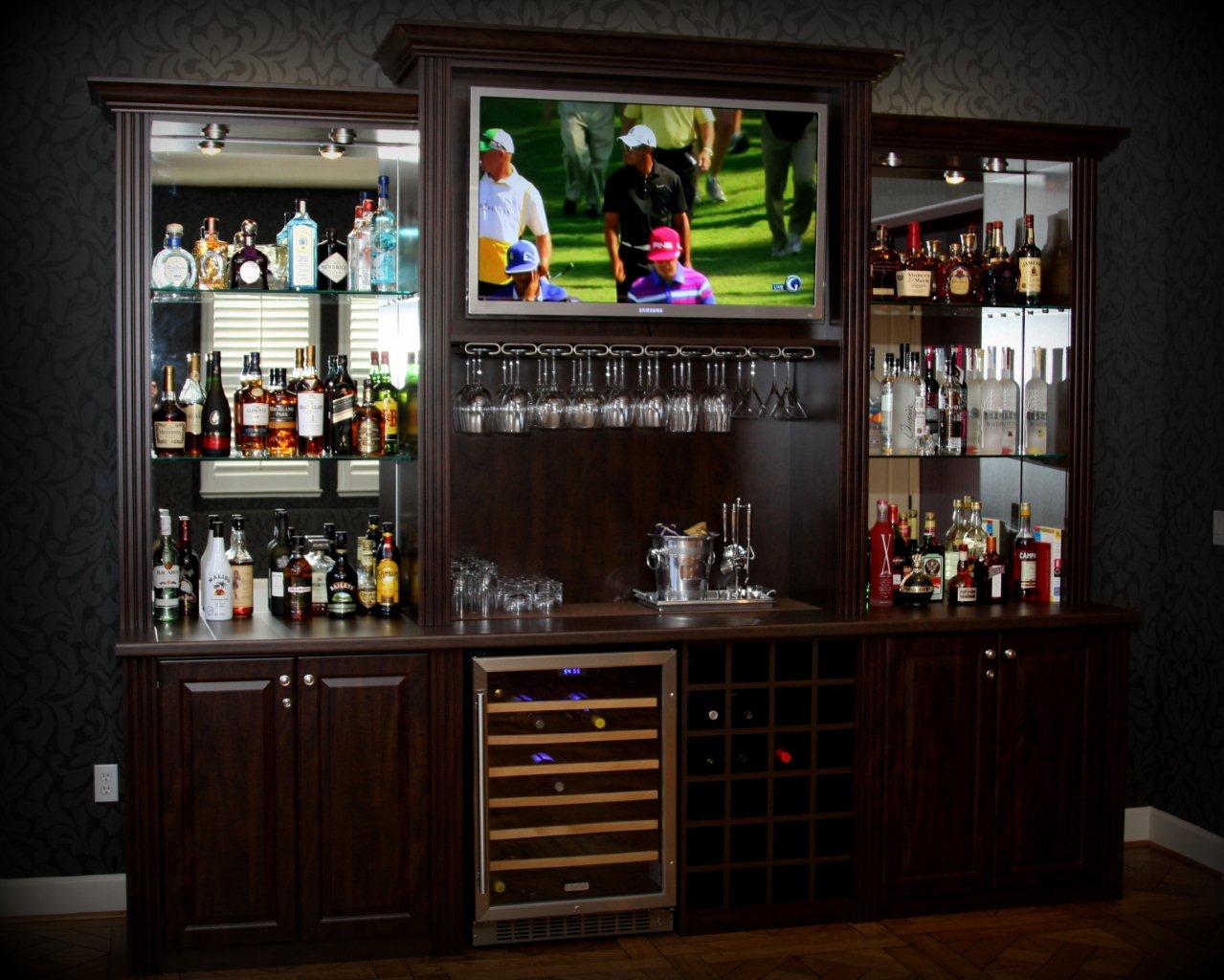 Super Bowl season is coming up fast. The final ten teams have emerged, and although the Raiders aren’t going to feature in the playoffs (too soon?), there are still a lot of fantastic games in store for football fans. If you’re of a mind to entertain at home, a custom-designed man cave complete with entertainment center, built-in bar, and all the bells and whistles will be just the place to watch the games unfold.

END_OF_DOCUMENT_TOKEN_TO_BE_REPLACED 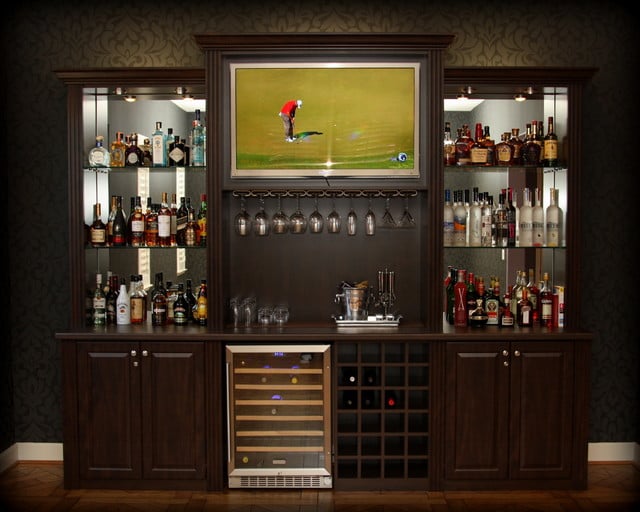 Saratoga is nestled in the heart of the booming Silicon Valley, but it still has a charming, small-town feel. Nature abounds—how many cities have redwood forest within their borders? It’s no wonder so many people are attracted to the area. It’s one of America’s most educated towns, and one with the highest-earning citizens.

And what do those citizens do when they aren’t shopping in boutiques or eating at world-class restaurants? They entertain. As a Silicon Valley hotspot, Saratoga is home to tech professionals who understand the value of virtual social networks—but also real ones. And as a host, you want your home to wow your guests. A custom-designed bar and media center lets you combine luxury and spatial efficiency in any space, whether a confined alcove or a large wall expanse.

END_OF_DOCUMENT_TOKEN_TO_BE_REPLACED 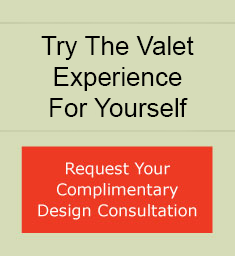 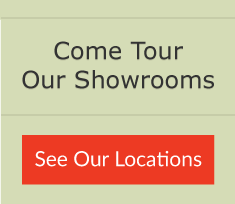